This easy DIY ruffle linen pillow sham cover is simple to make and so feminine and lovely. A perfect way to freshen up your bed for spring.

Ruffles in home decor seem to be having their moment once again. I’ve noticed at several home stores that there are pretty ruffles on the edges of pillows and throw blankets. It kind of reminds me of the shabby chic style that was so popular. Personally, I love it!

Since starting the #handmadehomechallenge, I have been enjoying the process of learning to do things that I didn’t know how to do before. Making ruffles was one of those things that I never really learned how to do. So, I’ve been practicing and having fun making throw blankets and pillows!

This is for a standard-size pillow sham. I bought this olive-colored linen blend fabric. It’s nice to work with and more affordable than 100% linen. The color was not an exact match to the linen on the throw but I don’t like things to be too matchy-matchy anyway! Here’s the cut list for the ruffle linen pillow sham.

Making a Ruffle for a Pillow Sham

I showed you how to make a linen ruffle for a throw blanket here. The process for the pillow sham is the same. Cut a strip of fabric that is at least 1.5 times the length of the pillow, I chose to make mine twice the length for extra ruffles.

Hem the ends and sides of the strip. Leave the top raw.

Using your sewing machine, set the tension to the highest it will go and set the stitch length to the longest stitch.

Stitch down the length of the fabric without backstitching. As the thread comes out of the spool use your finger to add a bit more tension so that the machine has to pull a bit to get the thread. This will bunch your fabric perfectly into ruffles. When you cut the thread leave a pretty long tail.

Hold the ruffle up to the edge of the pillow and adjust as needed. You can pull the thread to tighten the stitches and make the ruffles tighter, or you can spread the ruffles out a bit if you need more length.

Lay out your cut pieces with the right sides facing each other. The two back pieces should overlap at the middle. This will create an opening in the back. Those pieces should each have a 1/2″ hem as that will show.

After laying out the pieces, take your newly made ruffles and sandwich those in between the sides. Make sure the finished side of the hem is facing the front of the pillow and the hemmed edge is facing the backside.

Pin everything together around the edges, make sure the edges of the ruffle are tucked in and pinned out of the way so you don’t accidentally stitch those to the inside seam of the top.

After stitching around, you can turn the sham right side out, and voila! You now have a lovely ruffled linen pillow sham!

I used some of the leftover flannel from the throw blanket to make some matching pillow covers as well. I used this method for an easy envelope pillow cover but added the ruffles to the edges. It’s the same method as above, you sandwich the ruffle in between the layers with the right sides facing in.

The only difference between the pillow cover and the pillow sham is the size and the direction of the opening. And of course, the fabric that I chose. The flannel ruffles are pretty too, the drape isn’t quite as nice as linen but they add a nice feminine touch.

Pin to Your Sewing Board! 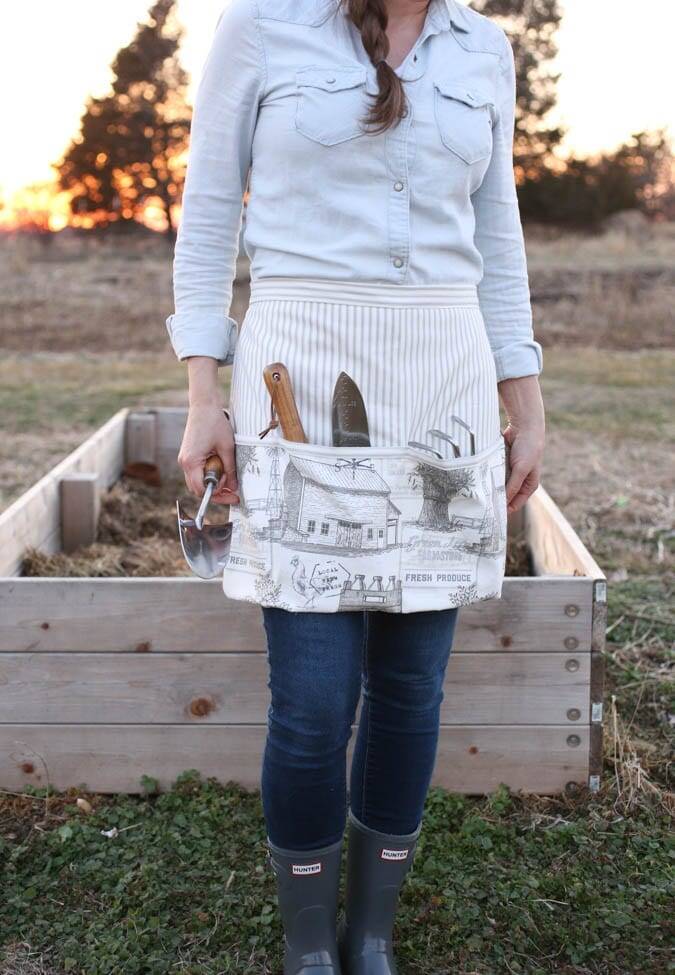 Sewing a garden apron is a handmade project that you will use for years and years. With plenty of pockets and space for tools and seeds, this may be the most useful thing you will sew this year! This apron would make a great gift! Mother’s Day perhaps? This post contains affiliate links. Also, I… 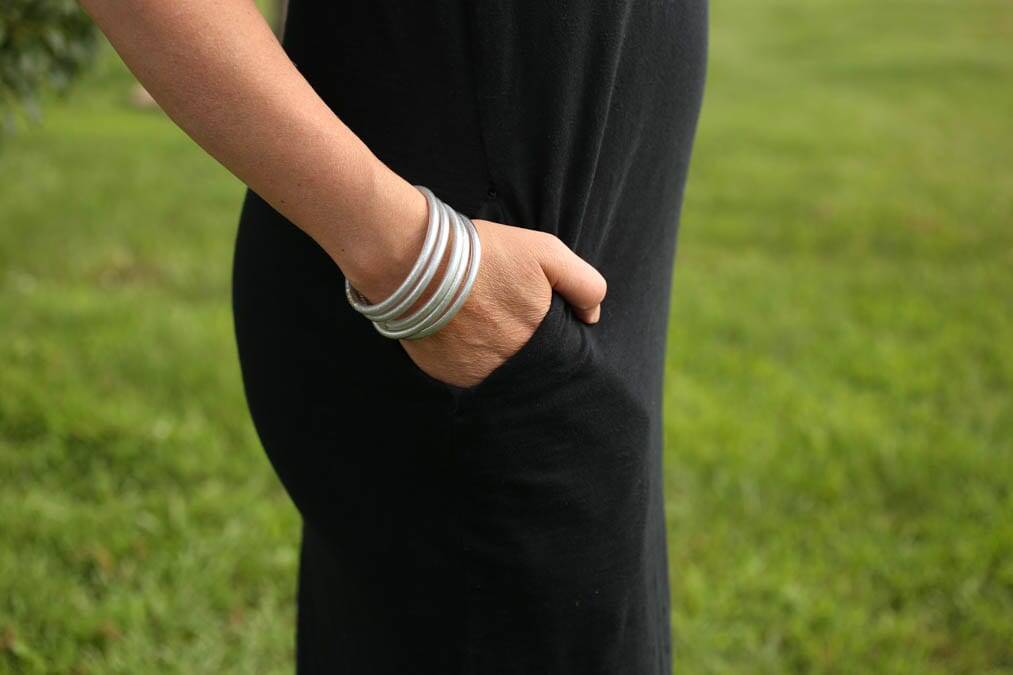 Adding pockets to your clothing is simple enough that even a beginner seamstress could do it! I’m here to help you make all of your skirts and dresses more practical with pockets! What can make your favorite pants, skirt or dress even better…well pockets of course! You know what it’s like to try on a… 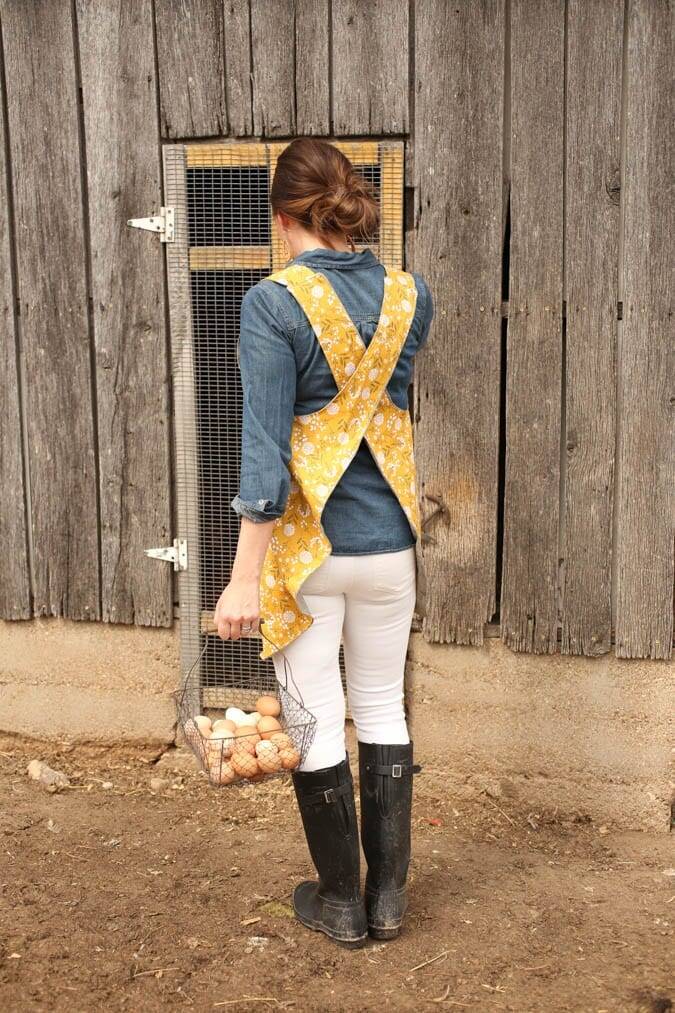 In this post, I share how you can not only make your own cross-back reversible linen and cotton apron but also how to make your own pattern. This post contains affiliate links. These aprons are so handy! You can slip it over your head before you cook or as you head out to the garden… 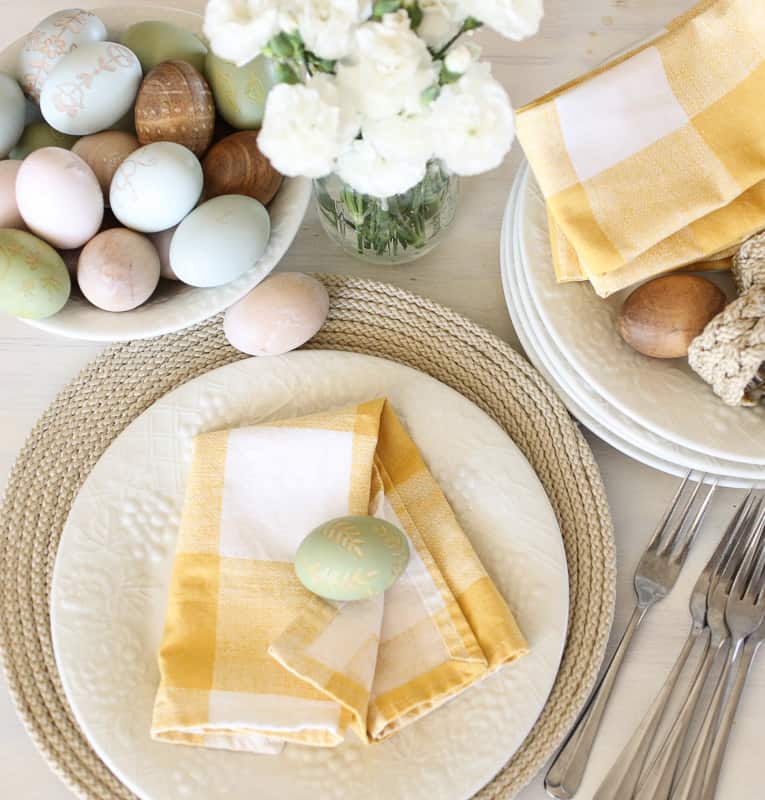 This DIY cloth napkin tutorial will help you to sew a mitred corner napkin for your home or for a gift! Making useful items for your home is so rewarding, plus you can make them the exact size and pattern that you would like! This post contains affiliate links One year I decided to sew… 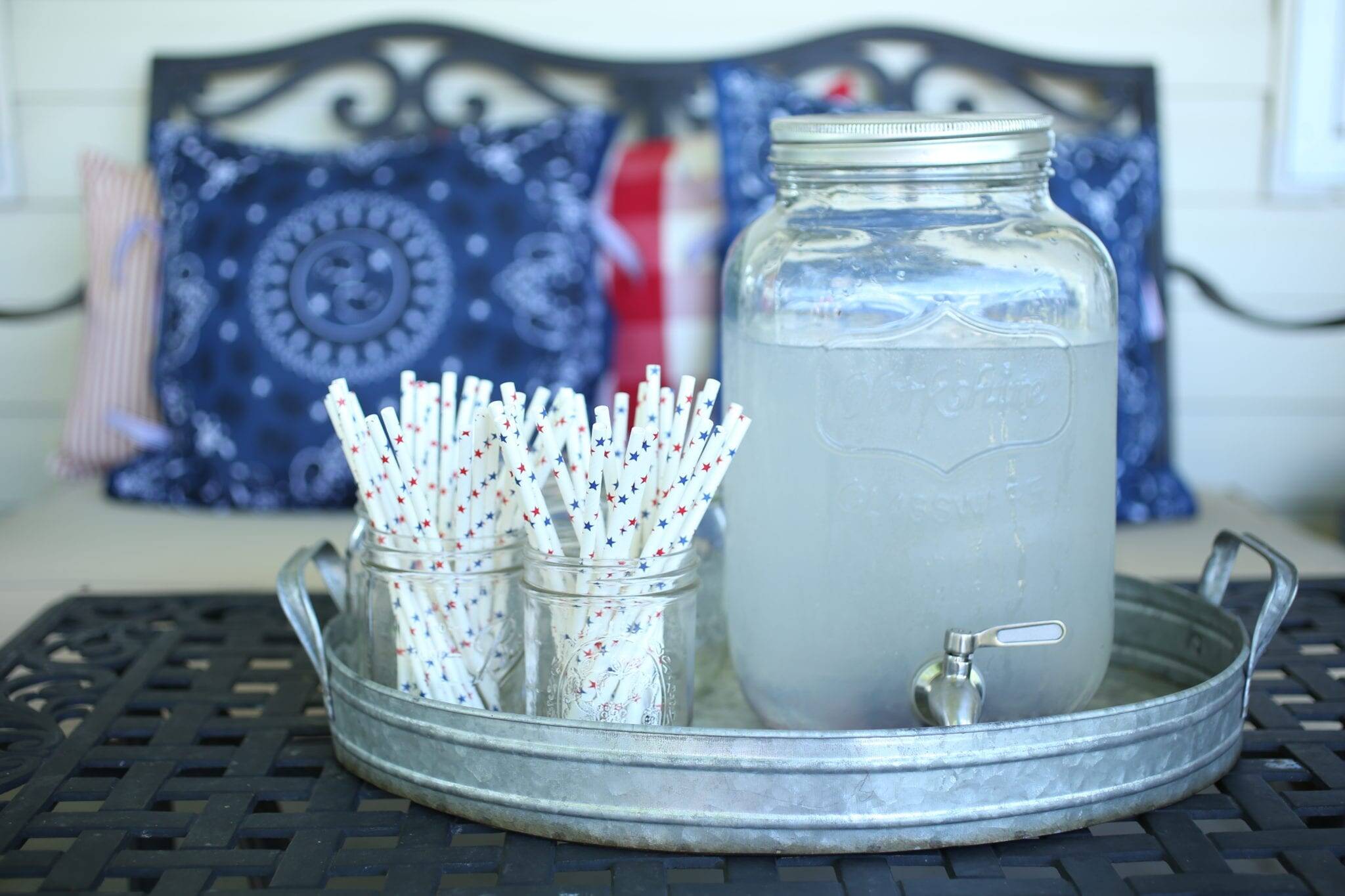 In this post I show you my front porch all decked out for Summer. I also show you how to make some super simple patriotic handkerchief pillow covers. This post contains affiliate links. Summer might be my favorite season to decorate for. I just love a patriotic theme. Maybe because we always have a party…

Making a handmade flannel stocking is pretty simple and something that you can make in an evening or an afternoon! Great for gifts or for a family keepsake! This post was done in collaboration with Fabric Wholesale Direct I watched this video to learn how to make this type of stocking. The Handmade Home Challenge…