The most delicious homemade potato soup with bacon is really simple to make. During the cold months, nothing feels quite as cozy as a warm bowl of homemade soup. This post contains affiliate links.

An Ode to Soup

Oh, soup how do I love thee. Let me count the ways. You can be made in one pot, you fill our bellies when the weather is cold. You bring us comfort and feelings of coziness….

Too much? You are probably right! However, I do love soup! I am the person that Panera Bread had in mind when they started. Their Avatar so to speak. The person that they hoped would way overpay for a bowl of potato soup and a meager salad. Yes, I am that person.

The truth is you can have soup at home that is way cheaper and believe it or not even yummier than Panera!

Potatoes are cheap. I mean really, compared to most things you can buy at the store, a five-pound bag of potatoes can go a long way, for the average family anyway. When I make this soup I actually use ten pounds of potatoes and use an enormous pot. Then we can serve this to a crowd, or we can have leftovers for a day or so. I cut the recipe in half to share with you all.

My family loves this soup. It is often requested for birthday dinners, which of course is only reserved for favorites! I have been making this soup for probably 15 years or more. I sure hope you enjoy it as much as we do!

When you cook the potatoes in the Instant Pot, it helps to ensure that your soup is thick and creamy. No need to get out a huge pot and cover the potatoes with a lot of water. I use only four cups of water (or chicken broth) for 5 lbs of potatoes. All of that liquid goes into the soup when the potatoes are done. No need to drain a bunch of hot steamy water.

This Potato Soup is Neither Low Fat Nor Low Carb

That is all I need to say…it just isn’t.

To start, peel your potatoes. Unless you are a person that enjoys potato skins in your soup. Chop the potatoes into bite-sized chunks. Put the potatoes in the Instant Pot with four cups of chicken broth. If you don’t have chicken broth, you can use water, but it would be good to add some chicken base flavor to the water. Cook in the IP on high pressure for 8 minutes. Release the pressure.

While the Potatoes are Cooking

Chop the bacon, onions, peppers and garlic into small bits.

Cook the bacon until crisp. You can either remove the bacon from the pan to keep it crisp and add it to the finished soup. Or you can leave it in the pot. I choose to leave mine in because while crispy bacon is nice, it’s just one more step and one more dish to dirty. I leave mine in the pot.

Next put the onions peppers and garlic in the pot with all of the bacon grease. Yes, I am telling you to leave all of the grease. If it seems like an obscene amount then you can remove a little bit, but really you should leave it all.

Thicken the Soup Base

Once the peppers, and onions are nicely cooked, just a bit translucent, you can add the flour to the pan. Also add the pinch of dill, the garlic salt, and a Tbs of chicken base. Stir the flour all around with the grease the bacon and the veggies. You are making a roux. This will thicken the soup. After you have cooked the flour for about a minute, pour in the four cups of milk or half and half. Stir this periodically until it is nice and thick. It will be super thick like gravy.

After the potatoes have cooked and you have your base made, add the potatoes and all the liquid from the Instant Pot to the creamy base with all of the bacon peppers and onions. Stir until everything is combined. Let it cook for about ten minutes. My sons think that there is no such thing as potato soup that is too thick. I tend to disagree. If it seems too thick to you, add a bit more chicken broth, water, or milk.

The Most Delicious Homemade Potato Soup

Thick creamy and full of potatoes and bacon. This soup is sure to please your entire family. Simple and made from scratch come together!
Print Recipe
Prep Time 35 mins
Servings 12 people

Recipe Chai Tea for a Crowd 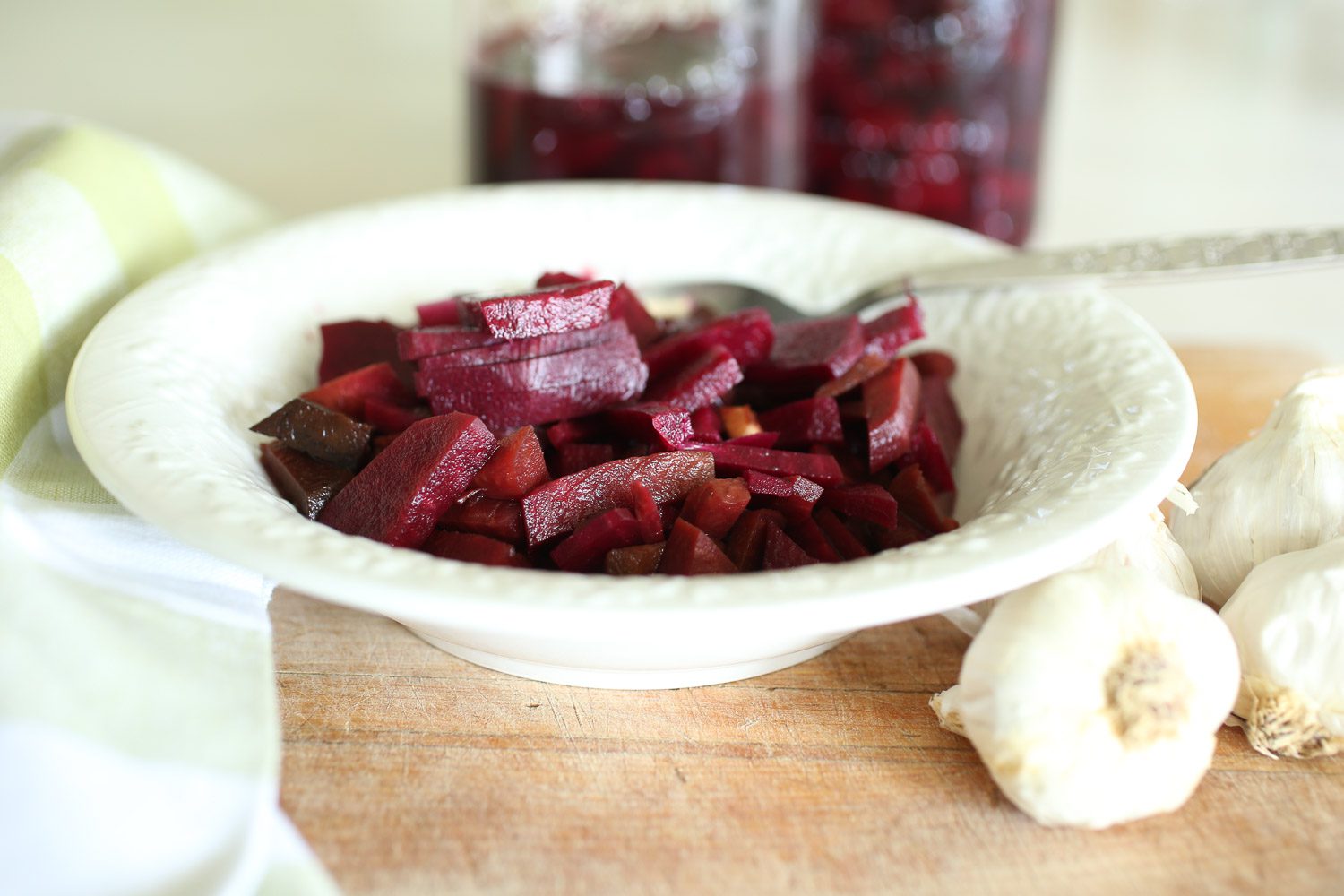 Simple fermented beet recipe, two ways! Learn how to preserve your beet harvest with fermentation! It’s easy and adds gut-healthy probiotics to an already nutrient-packed veggie! Fermenting Vegetables I started fermenting vegetables a few years ago. The first vegetable I tried was carrots. My midwife had raved about some fermented carrots she had at an… 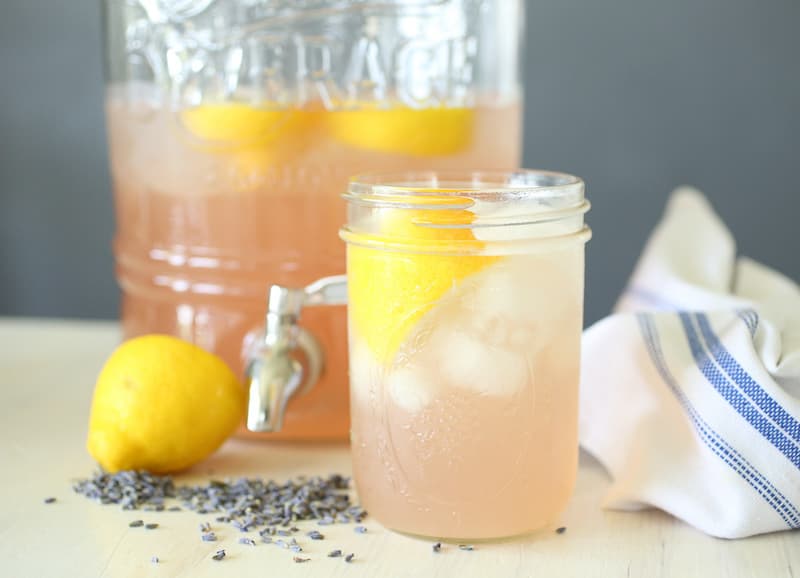 This Fresh Lavender Lemonade is simple to make and is such a refreshing twist on regular lemonade! Not too sweet and with the floral notes of lavender, this is sure to be a crowd-pleaser! This post contains affiliate links. Lavender Lemonade? I had never heard of lavender lemonade until last summer! My girls convinced me… 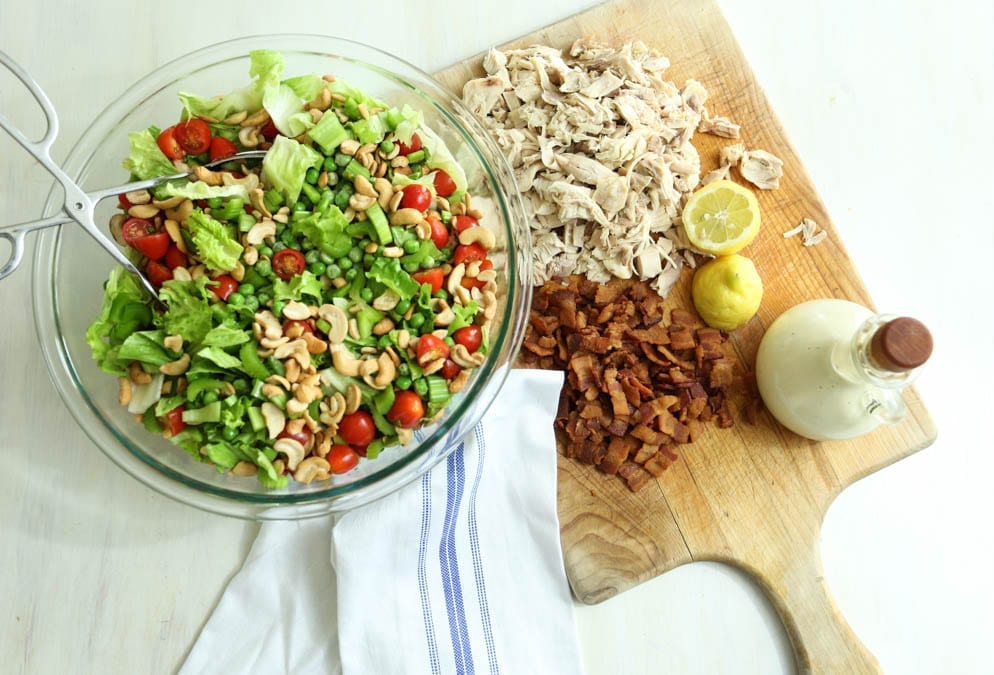 Cashew Pea Salad is an excellent summer dinner. Light and refreshing, but with enough protein to satisfy. I love salads! Like really–I could eat salad everyday! This salad has been eaten for breakfast…by me. Cold and crisp foods are my jam. This salad is delicious and it even pleases my children! Ok, that’s kind of… 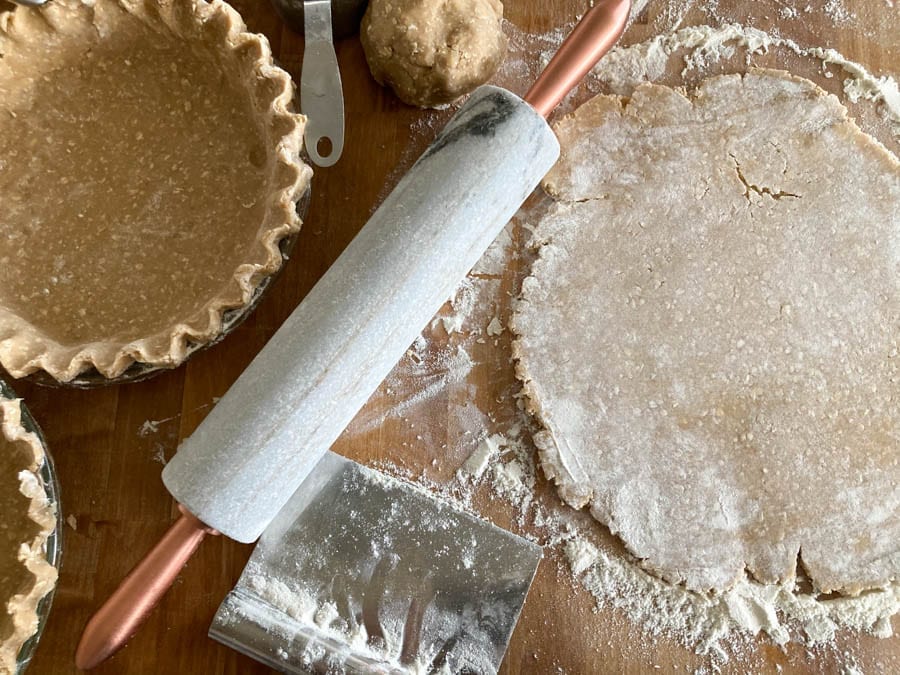 Oat and whole wheat pie crust is delicious and hearty. Depending on how long you grind the oats, you can have a rustic or a smooth pie crust. The nutty sweetness of oats is perfect for just about any pie or quiche. This post contains affiliate links. Is Homemade Pie Crust Easy to Make? Pie… 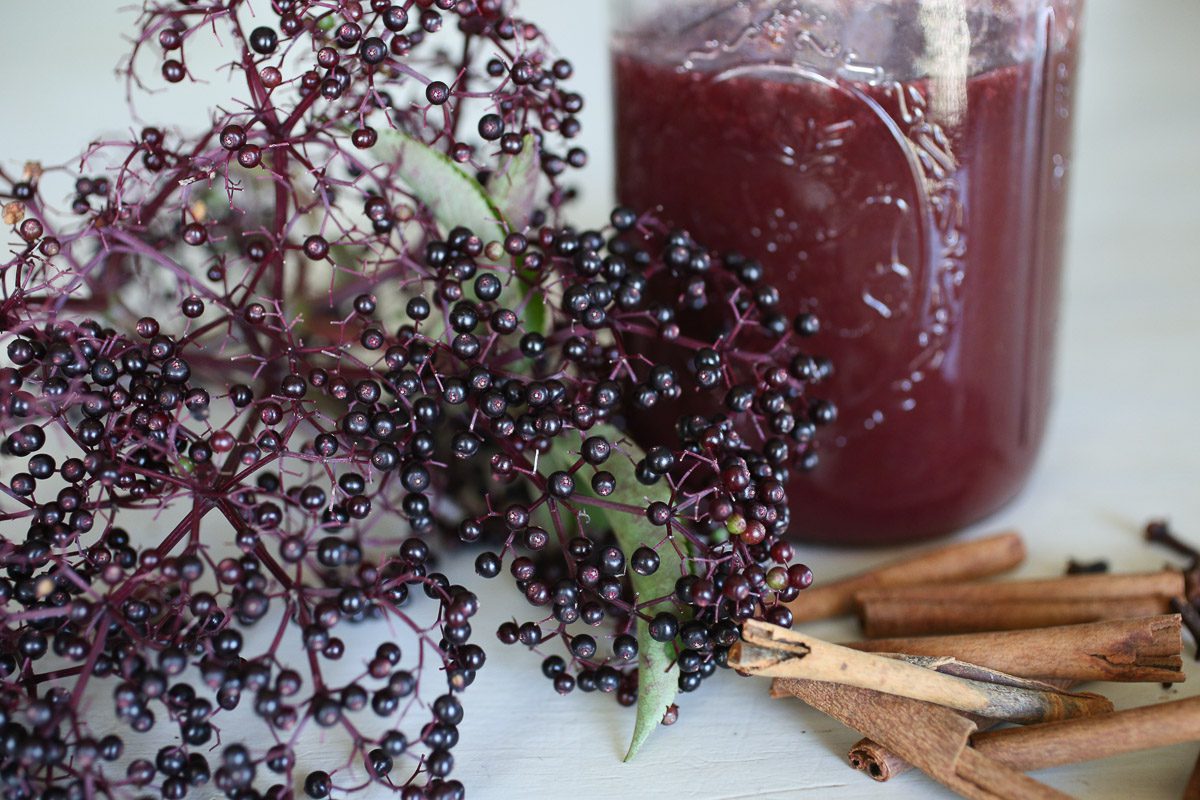 Elderberry syrup recipes to help you strengthen your immune system and fight off colds and flu. Elderberries are yummy, easy to grow, and can also be found wild! In this post, I will share how to make elderberry syrup on the stovetop and in the Instant Pot. I prefer thick elderberry syrup so these recipes… 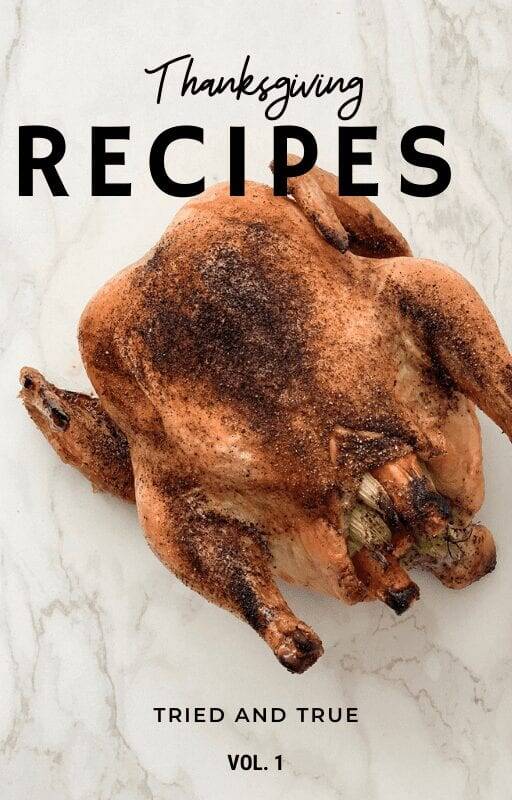 40 Wholesome Thanksgiving Recipes and a Free Thanksgiving Planner just for you! From many of the same ladies that brought you the Beginner’s Guide to Homestead Living, we now give you wholesome made from scratch recipes for your Thanksgiving dinner! One of the benefits of blogging has been the connections I have made in this…